BLOCKED DPF’S CAN BE VERY EXPENSIVE TO REPLACE. NORTH ONE CAN CLEAN UP TO 98% OF THE CARBON, SOOT AND ASH BUILD UP STORED WITHIN YOUR DIESEL PARTICULATE FILTER (DPF) ON YOUR VEHICLE.

We remove your DPF from your vehicle and perform a Treatment process, followed by a complete flush and clean of your DPF. This will breathe new life into your DPF.

WHAT IS A DPF?

From late 2009, all passenger diesel vehicles were fitted with a Diesel Particulate Filter (DPF) that was designed to comply with Euro 5 emission regulations.

The DPF is fitted to your diesel vehicles exhaust system and is designed to filter out the harmful soot. Diesel engines can produce a lot of soot when they burn fuel. This soot is known as particulate matter. The DPF’s job and purpose is to store the soot in order to reduce emissions from your vehicle. Unfortunately the main issue is that the DPF has limited capacity and the soot has to be regularly burned off to regenerate your DPF.

If this is not done the soot will block the filter, this can stop the engine from running and will ultimately result in a large repair cost for either cleaning, or in the worst case scenario, replacing the DPF altogether. 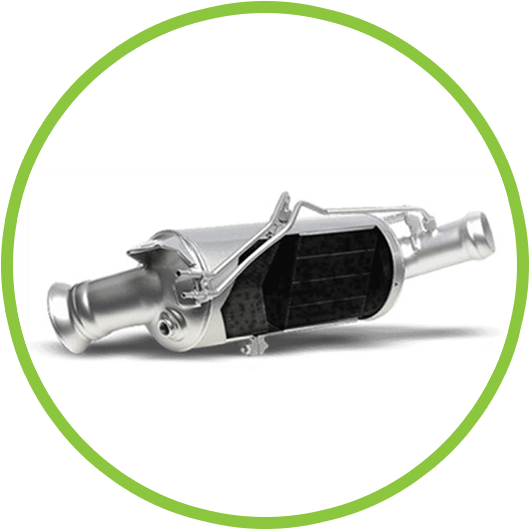 Regeneration of the DPF is when the excess stored soot in the filter, is burnt off reducing harmful exhaust emissions and helps prevent the black plumes of smoke sometimes seen with older diesel vehicles when they accelerate. There are three types of regeneration – two of which are performed with the driver of the vehicle known as Passive and Active. The third is performed by a specialist repairer known as a Dynamic regeneration.

A regeneration involves the heating up of the system of which most of the soot is then expelled through the exhaust as finer particles of harmless ash. However, residual ash will be left behind. Each time a regeneration occurs more particles of ash build up in the system. Over time this will block the DPF and a regeneration will not be possible on any level.

If a regeneration is not possible and the soot level is too high, the DPF will remain blocked. The two options remaining are to either replace the entire DPF system or clean it. Replacing the DPF system can be extremely costly and could cost anywhere from £1,000 up to £3,500.

The cost effective alternative is to clean the DPF itself. This will involve removing the DPF from the exhaust system and performing a treatment process to break down the ash content of the filter. This is shortly followed by flushing through the DPF to remove the remaining ash content in the filter. This will restore the values of the DPF allowing the DPF to be refitted and provide it with a new lease of life. 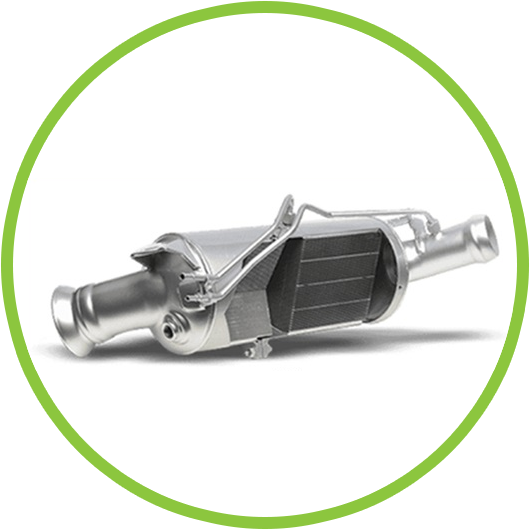 DPF Cleaning offers you great value and saves buying an expensive new DPF of which can cost upwards of £1,000 to £3,500.

The process will take approximately two days and our cleaning is guaranteed for six months from being cleaned by North One. If your DPF is blocked within this time, we will investigate to see whether this is a result of driving cycles not being performed. If no diagnostic report shows issues, then we will clean your DPF again for free!!!*

Call us today to discuss cleaning your DPF.

*We will not cover the cost of a new DPF or refund the cleaning costs if the DPF itself ultimately fails following cleaning.
*When cleaning the DPF, it may be necessary to replace the DPF pressure sensor at the time.
*Cleaning the DPF will not fix a DPF that is broken. If the plates or internals are broken or loose, a new DPF may be necessary to replace the damaged unit. 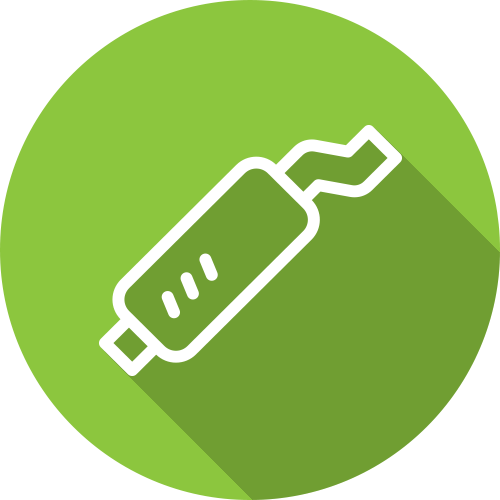 We are open for business but our Reception remains closed to waiting customers due to continued social distancing that we are following within the business.

If you are unwell and exhibiting any symptoms of Coronavirus, we politely ask that you do not attend the business.

We are closed for all public holidays.

We thank you for your patience and understanding.